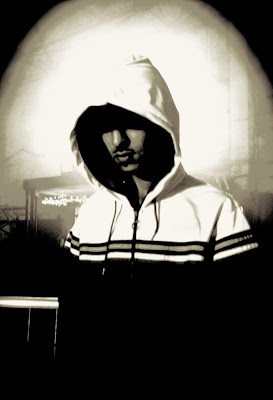 Adding a fresh touch to dubsteppery!

Sukh Knight, from the True Tiger Recordings camp, is the latest to make a name for himself in the dubstep world. Although still considered an up-and-comer, he has already been praised by some of the scene's royalty, such as Skream, N-Type, and Mary-Anne Hobbs. His debut EP, Born Invincible, was somewhat of an underground smash, gaining plenty of airplay from BBC Radio 1, BBC Radio 1Xtra, Kiss FM, and Rinse FM too. Sukh Knight’s latest offering, his Cheese Loueez EP, will hopefully be another step to seeing his name firmly cemented in dubstep history.

A version of this appeared in Mixmag
Posted by Joseph 'JP' Patterson at Friday, November 20, 2009