Mixmag: Keep An Eye On - Maxsta 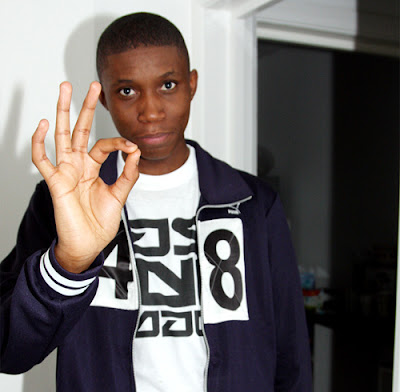 He's an 18-year-old from East London, and the grime world is his oyster. Maxsta -- known for his fire-tonged flow, reflective content, and controversial Twitter moments -- is a grime MC who impressed hard-to-please critics with his 2010 effort, The Maxtape, winning over thousands of fans in the process too. With support from respected platforms such as BBC Radio 1, 1Xtra, Channel AKA and MTV Base, we're sure to hear a lot more from this Just Jam Records (Sony RCA) talent, sooner rather than later.

A version of this appears in Mixmag