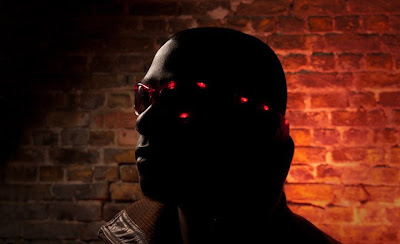 As reported by FACT earlier this month, Scratcha DVA has stepped down from hosting Rinse FM's popular 'Breakfast Show' after six years. Fear not, though, as he won't be leaving the underground music station for good. The producer/DJ will now be hosting a monthly show on behalf of independent label, Hyperdub...

As well as hosting the label's new show, Scratcha is also set to release his new album, 'Pretty Ugly', on March 19. To give fans a little taster of what to expect from the 12-track experimental offering, the Londoner has kindly put together an exclusive free mix for The Wrap Up.

'Ugly Bass' is a new 11-track mix that is sure to keep all you bass-lovers happy until his forthcoming Hyperdub-released album drops in a couple of months.

Stay up to date with Scratcha DVA on Twitter