The Independent: Ear To The Ground - Lioness 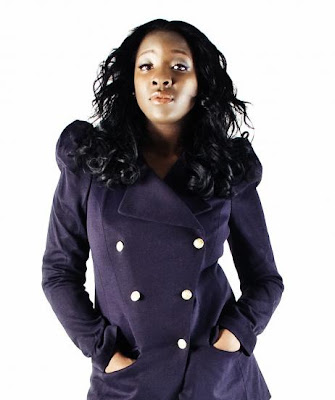 The grime scene, as we know it, is a very male-dominated scene and not many females have been able to share the same limelight as their male counterparts, bar a few (pun intended). Welcoming Lioness, a south London-born lyricist who came to the forefront of the London grime scene 4 years ago as the first lady of Mastermind Trooperz.
Having started off writing lyrics from the age of 14, Lioness, now 21, has honed her skills to become one of the finest MCs in the underground music scene, one that could even give some of the lads a run for their money.

Although many-a-female MC have come and gone, Izabelle ‘Lioness’ Fender has managed to carry the grime baton for the ladies throughout the years, and has received on-going support from some of the biggest radio DJs out there, from stations such as BBC Radio 1 and BBC 1Xtra – to name a few. Her ladylike ways, matched with straight to the point bars and a mellow flow, has won fans over in the thousands.

With her mixtape, ‘Loch Ness Monster’, earning two nominations at this year’s Official Mixtape Awards, along with a memorable freestyle on the ‘Wooo Riddim' and a stand-out appearance on ‘Game Over’, Lioness clearly has no plans on hanging up her grimey heels anytime soon.