Metro: Stylists To The (Urban) Stars 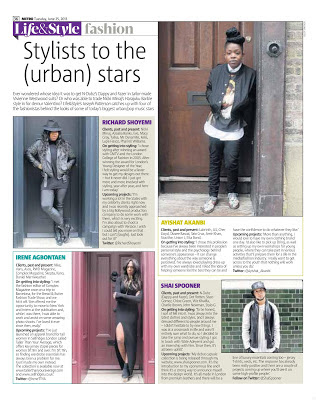 Ever wondered whose idea it was to get N-Dubz's Dappy and Fazer in tailor-made Vivienne Westwood suits? Or who was able to trade Nicki Minaj's Harajuku Barbie style in for demur Valentino? Life&Style catches up with the fashionistas behind the looks of some of today’s biggest urban/pop music stars. 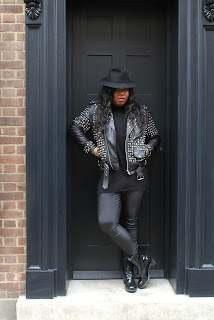 On getting into styling: "I chose styling after winning an award with GMTV and the London College of Fashion in 2005. After winning the award for London’s Young Designer of the Year, I felt styling would be a faster way to get my designs out there – but it never did. I just got more and more involved with styling, year after year, and here I am today."

Upcoming projects: "I’m working a lot in the States with my celebrity clients right now and I was recently approached by a big Bollywood production company to do some work with them, which is very exciting. I’m also about to shoot a campaign with Versace. I wish I could tell you more on that but I can’t [laughs]. Just look out for it!" 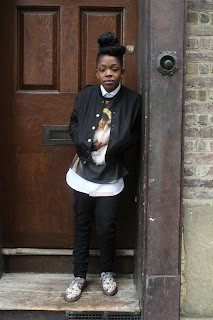 On getting into styling: "I chose this profession because I’ve always been interested in people’s personal style and the psychology behind someone’s appearance – it can change everything about the way someone is perceived. I’ve always loved playing dress-up with my own wardrobe and I liked the idea of helping someone feel the best they can be and have the confidence to do whatever they like."

Upcoming projects: "More than anything, I would love to have my own clothing brand one day. I’d also like to pick up DJing, as well as setting up my own workshops for young people, where they can take part in various activities that’ll prepare them for a life in the media/fashion industry. I really want to get across to the youth that nothing will work unless you do." 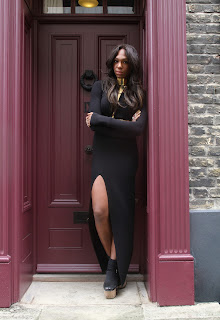 On getting into styling: "I met the fashion editor of Complex Magazine once on a trip to Barcelona, for the Bread & Butter Fashion Trade Show, and we hit it off. She offered me the opportunity to move to New York and intern at the publication and, while I was there, I was able to work and assist on some amazing photo shoots. I’ve loved it ever since then, really.’

Upcoming projects: "I’ve just launched an apparel brand for tall women in Selfridges London called Taller Than Your Average, which offers key jersey staple pieces for women 5ft 9in and over. I’m 5ft 11in, so finding wardrobe essentials has always been a problem for me. I just made my own instead. The collection is available now at www.tallerthanyouraverage.com and www.selfridges.co.uk." 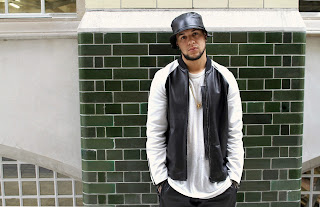 On getting into styling: "To be honest, I sort of fell into it. I was always into the latest clothes and styles, and I always dressed different to people around me – I didn’t hesitate to try new things. I was at a crossroads in life and wasn’t entirely sure what to do, so I decided to take the jump and pursue styling. I got in touch with Wale Adeyemi and got an internship with him. Since then, it’s all been uphill."

Upcoming projects: "My debut capsule collection is being released through my website, www.shaispooner.com. It’s the introduction to my eponymous line and I think it’s a strong way to announce myself into the design world. It’s all made in London from premium leathers and there will be a line of luxury essentials coming too – jersey T-shirts, vests, etc. The response has already been really positive and there are a couple of projects coming up where you’ll see it on some high-profile people."