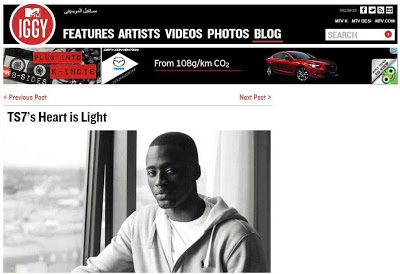 TS7 has built up a loyal fanbase for his catchy, vocal-led bassline/4×4 works – with tunes such as Touch Me and Smile being some of his biggest hits to date (hold tight the old skool Niche crew) – but now the Bradford-born lad is taking his first steps into the house music arena. Featuring the sweet, easy-on-the-ear vocals of Taylor Fowlis, his new single, Heartlight, follows in the current trend of house beats with deeper-than-normal bass, yet there’s still a light and fluffy feel to it. This is TS7’s first major label-released single, and I have a strong feeling that it won’t be his last.