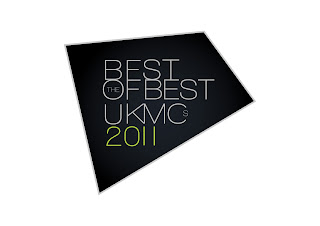 MTV's Best Of The Best: UK MCs 2011 show has been interesting this year. Some people agreed with my views and the final list, some people - namely Max from Choice FM - thought it was pointless and a complete waste of time, but then bigged up every MC who won. Baffled much? Anyway, I don't think anyone can deny the achievements of anyone on the final list. Yes, there were a lot more UK rap acts than grime this time around, but that's life. Definitely looking forward to the next show!

Watch the ones to watch video: H E R E