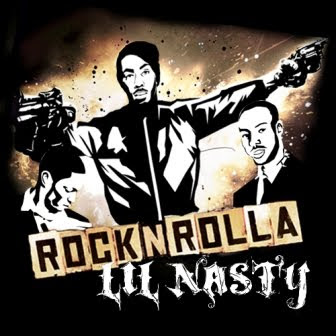 Lil Nasty is an east London-born grime MC who became popular for being a member of the infamous Nasty Crew, which also included his three brothers – Marcus Nasty, DJ Mak Ten and Griminal. Lil Nasty has joined forces with No Hats No Hoods (a well-known grime enterprise: club nights, management, record label) to release a new 11-track EP called ‘Rock N Rolla’, which was released online last night for free. If you’re a fan of raw and authentic grime music, then this is definitely for you…
Tracklisting:

Stay up to date with Lil Nasty on Twitter - www.twitter.com/LilNastyUK