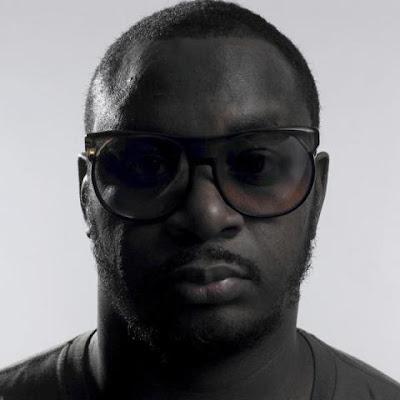 Ty is a legendary name when it comes to UK hip-hop and he’s been away for a hot minute now, but the ‘Oh You Want More’ hit-maker is back in full effect. “I’ve been working on the album working on beats and living life like ordinary folks do,” says Ty. “Been doing some other stuff like being in the James Brown African tribute band with Pee Wee Ellis and Fred Wesley. Just generally keeping myself busy with this new record...

The UK hip-hop scene has a major boom in popularity this year with the likes of Giggs taking the baton for the genre and getting signed to XL Recordings etc. But what does a veteran of the rap game think about the current state of the scene at the moment? “My thoughts on the UK scene is that it has all come a long way from being booed off stage for having UK accents, to three or four number ones and artists like Giggs getting signed by XL,” explains Ty. “It's good to see the street style of music getting noticed, it’s good to see commercial success for the Chipmunk’s and Tinchy's of today. I hope people allow me to do my thing and I think that as long as there's balance between pop and the street, then that's all good. That's where I come in. I'm not pop, but my music is very well thought out and layered with composition in mind. It would be nice for people to celebrate those that are shall we say, different. I stand out and sometimes people make me feel like I shouldn't be here, but it’s necessary. All about having a balance.”

Ty has a new single out at the moment entitled ‘Emotional’, which speaks for itself. He also has a forthcoming album currently cooking up called ‘Special Kind Of Fool’ which is due for release in April. “The only thing I want folks to really get into from me is the new album. That's going to be the main theme and focus for me, I don't just want to be happy with just the singles, I want people to check out the album too. I go into one on it.”

Ty has also put together a 26 track free mixtape entitled ‘Something Big!’ which you can download: HERE

Stay up to date with Ty on MySpace and Twitter

This also appeared over at MTV: HERE
Posted by Joseph 'JP' Patterson at Sunday, March 21, 2010