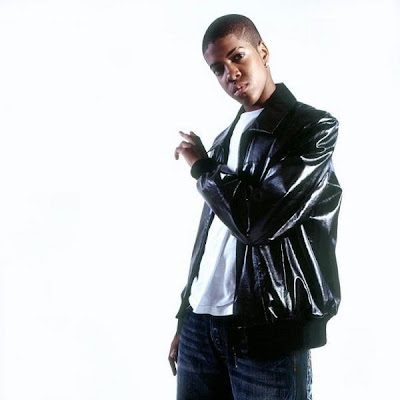 Chipmunk has been asked to front a new campaign for the Government in connection with Habbo Hotel. The aim of the project is to encourage teenagers in the UK to speak about the issues which they might face on a daily basis and what actually matter to them...

Youth Minister, Dawn Butler MP, who is heading the project said: "Too often young people feel like their voices go unheard and that there is nothing they can do to make a difference. I want young people to become active citizens by engaging with both what happens nationally in politics and locally in their communities. So, tomorrow will be a call to action. I want young people to tell me about the issues which they are passionate about, their ideas for how to shape the country and their communities – I will listen. Young people are doing fantastic things round the country and it is clear from the ideas being discussed in the ‘March on Government’ lounge just how much young people have to contribute in shaping this country.”

Chipmunk said: “Young people often think that nobody listens to them and feel that the Government doesn’t affect them. This is a chance for them to get their voices heard and know that somebody is listening. It is up to all of us to do speak up and take action about what we think is important, because we can make a difference.”

Since it opened at the beginning of March, nearly 40,000 young people or ‘Habbos,’ have gone into the lounge to discuss the issues they feel strongly about everything from climate change to bullying and knife crime.

This also appeared over at MTV: HERE
Posted by Joseph 'JP' Patterson at Thursday, March 11, 2010