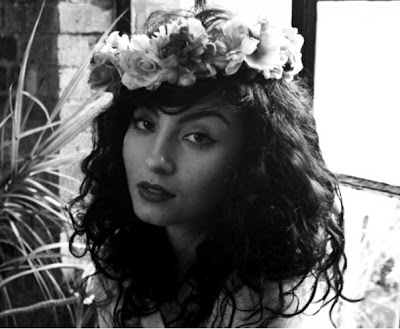 Have we found the female answer to Tim Westwood?

KNOWN TO family and friends as Yasmin Shahmir, DJ Yasmin - who was born in Manchester, raised in Glasgow and now residing in London - seems to have come from no where, to being one of the biggest DJ names on the London circuit. She's rapidly becoming known as the female version of the big dawg, Tim Westwood, playing mainly old school hip-hop, R&B and a touch of grime, dancehall and b-more. Yasmin has cemented herself as a big player on the underground scene and also hosts a popular night every Sunday in Camden called, Bad Intentions. Did I mention she is the official DJ for hip-hop star, Eve? Having just turned 21, that’s a mighty big deal!

A version of this appears in Mixmag