Mixmag: Keep An Eye On - Scorcher 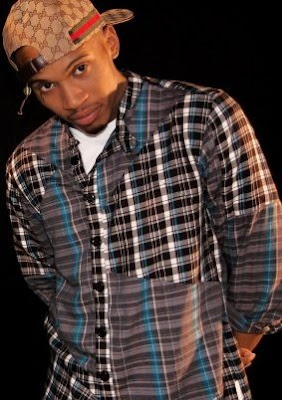 NORTH LONDON'S Scorcher has been one of the top players in the grime game for many years. Not only a talented lyricist, Mr Skywalker is also a multi-faceted producer who has made beats for the likes of Wiley, Bashy and Ghetts, to name but a few. Scorcher’s latest single, Lipsin Ting, has become an underground hit overnight. The funky-esque track, produced by Skepta, is basically about, erm, snogging! We all do it, so why not, eh?

A version of this appears in Mixmag
Posted by Joseph 'JP' Patterson at Wednesday, December 16, 2009