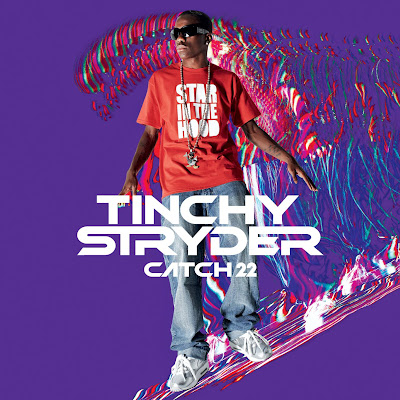 The self proclaimed 'Prince of grime' has had an awesome year with getting signed to Universal, 2 number 1's and a top 5, sell out live shows, getting his own imprint label ‘Star In The Hood’ and a fashion label all under his belt, it seems he is on his way to becoming the UK's answer to Jay-Z, or something like that. Catch 22 is a good effort from the Bow E3 MC. Most of the production is heavily influenced by electro, whilst there is literally one straight grime track on it which features his crew Ruff Sqwad, saying that it's an album you can listen to without wanting to ''Kick off the HDTV from the stand'', like a certain grime MC. Tracks to check out are 'Spotlight', 'Trying To Be Me' and 'Warning'. JP