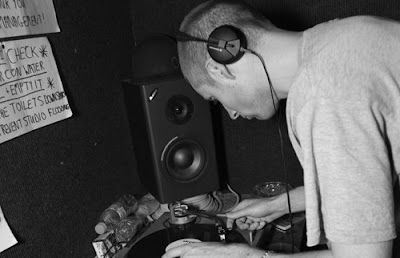 London bred DJ Magic is somewhat of a grime leviathan, what with running the Dirty Canvas club night, DJing across the city and being a respected A&R for most of the people in the scene. He’s also standing on the precipice of releasing one of grime’s most anticipated mixtapes, 'No Hoods No Hats Edition 1,' which features exclusive tracks mixed up with beats and bars from most of the scene's key players; from Badness to Ghetto, Durrty Goodz to Roll Deep and Jammer to Wiley via D Double E and Ice Kid.

Introduce yourself...
I’m DJ Magic. I am a DJ and I promote a grime night called Dirty Canvas and run a label called No Hats No Hoods...

Read the rest of this interview over at Fabric London Blog: HERE
Posted by Joseph 'JP' Patterson at Monday, August 10, 2009