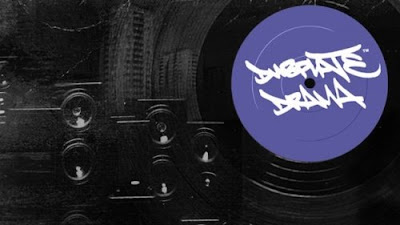 Channel 4 aired the first episode from the new series of Dubplate Drama last night and to be honest I wasn't impressed. Some of the new main actors didn't cut it (saying that though Tulisa from N-Dubz did do very well). Obviously Mike GLC and Shystie were good, but the only parts that was worth while yet funny viewing, was the female run up on one of the crews MCs and D-Brain, ''put the prok in ya pocket'', that's about it, but in general it didn't work for me and I'm not hating. I saw fake Ed Hardy and Avirex? All wrong, let's hope the next episode will be better...
Posted by Joseph 'JP' Patterson at Friday, June 26, 2009