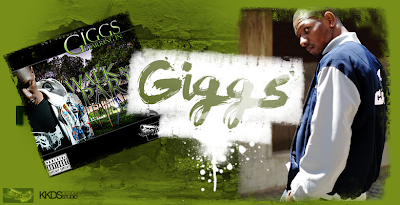 News just in that Hollowman has been nominated for a BET award for Best UK act alongside grime acts Dizzee Rascal, Skepta, Wiley, Ghetto and Chipmunk. Hip-Hop fans can vote for their favourite artist at www.betonblast.co.uk/hha2008 from 24th September until 8th October.